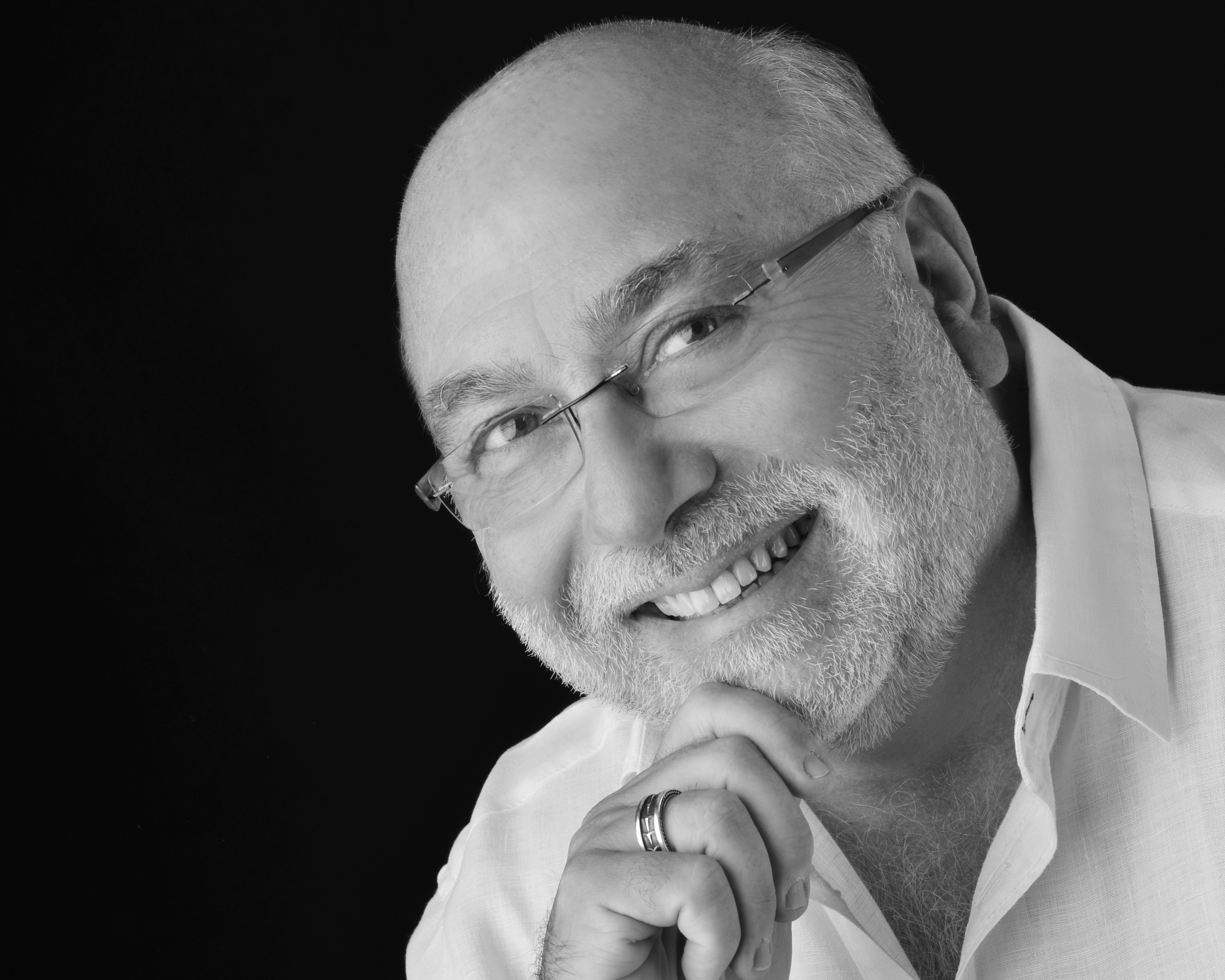 MICHAEL PIZZI has been performing since age 6 when he sang “Edelweiss” in his first grade concert. He received his Equity card from Goodspeed Opera House playing Lewis Morris, delegate from NY, in 1776. Other roles included Fezziweg in A Christmas Carol (Fords Theatre), Pirate/Smee u/s in "Peter Pan" (North Carolina Theatre), Judge Turpin & Pirelli in two different "Sweeney Todd’s", Peter (Fulton Opera House, Lancaster PA) & Judas in two different "Jesus Christ Superstar’s" & three times the privilege of playing Sancho Panza in Man of La Mancha (his favorite musical). He enjoys singing in cabaret style which allows him the chance to sing some of his favorite songs of characters he will never be able to play!

Currently, he is Producing and Artistic Director of the Sandhills Repertory Theatre, bringing all NYC and Broadway talent to the Sandhills, with a percentage of ALL show net profits funding performing arts in Moore County schools. He is also the creator and producer of the Special Broadway Camp for children with special needs in the Sandhills.

Besides being an artist, Michael is an occupational therapist, a health and wellness lifestyle coach and co-owner of the NC organization Sandhills Adaptive Living (SAL). Michael splits his time between Pinehurst and NYC.

Noelle is a member of the Alfred Moore Chapter of the National Society Daughters of the American Revolution, and she is the treasurer of the Ruth Pauley Lecture Series board and Sandhills Repertory Theatre.

Noelle and her husband Matt have four children, two dogs, and four cats. Her daughter, Calli, aspires to be on Broadway, and she has been very fortunate to perform with Michael Pizzi and his amazing guests through Sandhills Repertory Theatre.

From the time I was three years old my love for dancing continued throughout my teenage years. As a teen I joined a USO Unit where we performed at many military bases (Fort Dix, Dover Delaware Air Force Base) and many others. Join Fred Astaire Dance Studio in Philadelphia where I performed in many
shows.

Years later I became involved in the Banking Industry. Started in a New Jersey bank, ended up in Pinehurst where I continued my career in banking developing wonderful relationships within the local community. Serving on the Board of Sandhills Repertory Theater is exciting, and an opportunity to help bring New York
shows to the Sandhills.

Penny has had a life-long affection for the performing arts. A former marketing assistant at the Annenberg Performing Arts Center in Philadelphia, she was an accomplished ballet dancer as a young adult and attended the National Academy of Dance summer program in Champaign, Illinois. As a former elementary education teacher, Penny is looking to empower the performing arts in the schools.

Penny was raised in a family that celebrated the performing arts with enthusiasm and passion, and the world of creative expression continues to stir her soul. She celebrates the opportunity presented by the Sandhill Repertory Theatre to bring exceptional Broadway talent to perform in Moore County. Penny and her husband Alan have lived in Pinehurst for the past 18 years and raised two children.